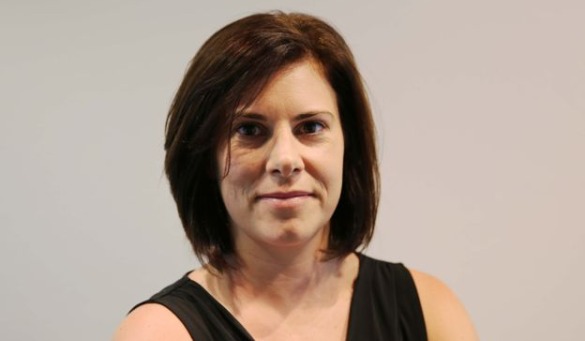 Originally from the UK Rachel has a fantastic track record, having worked her way up the agency ranks after originally starting out client side. After roles at McCann Erickson and Ogilvy, Rachel moved to Leo Burnett London to work on the P&G account where her talent ultimately led to her taking up the role of Global Brand Agency Leader for one of P&G’s major hair care brands, based in Hong Kong. This role involved leading creative, planning and account teams across Greater China, South East Asia, the Middle East and Latin America.

Nick Garrett, CEO at Colenso BBDO, said, “As the scale of the work we’re doing domestically and abroad for Fonterra has grown so has our need for an exceptional person to lead the business – and Rachel fits the bill perfectly. Not only is she extremely talented but she backs this up with a proven track record of driving complex multinational integrated campaigns that deliver incredible results. To say we are thrilled to have her as part of the Colenso team would be an understatement.”

Rachel said, “I’m incredibly excited to move to Colenso and be part of a team who are consistently delivering world class work on the global stage. The accolades and awards speak for themselves, but it was the culture of the agency and the vision of the exec team to showcase New Zealand creative talent throughout Asia and beyond, that brought me to Auckland. I mean… who wouldn’t want to work for the smartest creative agency in the world, in one of the most beautiful countries in the world?”