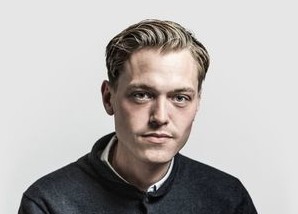 O’Neill has honed his talents working for some of the most creative agencies in the UK, Europe, and most recently, the United States. O’Neill joins Colenso as planning director, reporting head of planning Andy McLeish.

O’Neill, a trained lawyer, started out as a suit and then moved into planning at AKQA, London where he worked on Coca Cola, Fiat, and the Daily Telegraph (name a few). Since then he’s worked on a number of blue chip brands including ABSOLUT, Nike, Red Bull, Vodafone and Virgin Atlantic at RKCR/Y&R London, SID LEE Amsterdam, and most recently Venables Bell & Partners in San Francisco – where he was the strategy director.