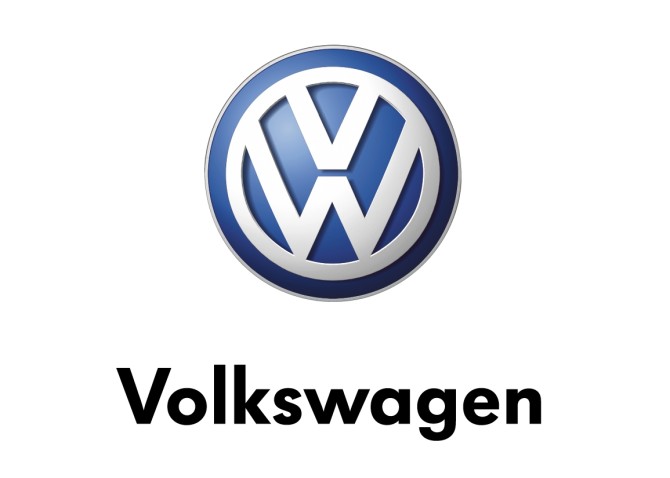 One of the world’s most enduring and successful agency-client partnerships has come to an end in this part of the globe, with Volkswagen saying goodbye to DDB after 11 years and, in another slightly surprising decision that follows up from last month’s 2degrees pitch, choosing Colenso BBDO as its agency.

VW’s general manager Tom Ruddenklau, who has been in the role for around 18 months after coming across from Hyundai, was at pains to point out that the decision wasn’t based on DDB’s performance. He says it has the utmost respect for the agency and “they did an outstanding job for the brand” and “provided us with an amazing platform for growth”.