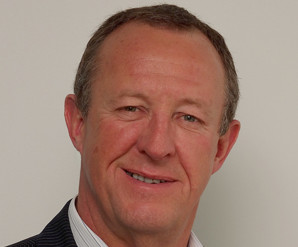 David Hoath, one of Australia’s most experienced media executives, has been appointed as APN New Zealand’s group advertising director. He replaces Andrew McNally, who died suddenly back in June.

Originally from the United Kingdom, he has led both newspaper and radio sales teams and was most recently chief operating officer of Fairfax Media (AU), responsible for The Age, The Sydney Morning Herald and The Canberra Times.