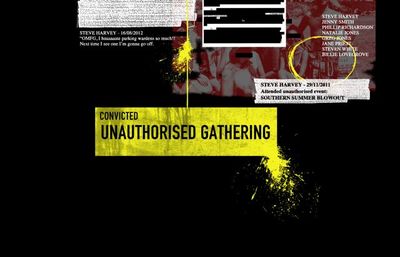 Colenso BBDO NZ has scored the prestigious Agency of the Year title at the 2013 Digital Asia Festival Awards, given to the agency that has amassed the most points across all categories, as well as scoring four Gold Awards, three Silver Awards and three Bronze Awards.