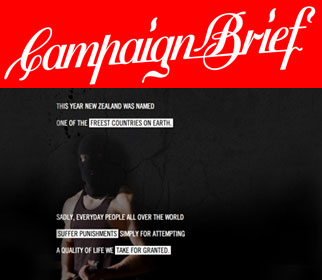 Rankings from the 2013 Directory Big Won have been released, which look at agency performance across all marketing communication platforms.

Australia ranked No.2 in the world with New Zealand at No.9, Singapore at No. 10, Japan at 12, China at 14 and Thailand at 19. In fact, the Asia-Pac region has claims to being more of a creative hub than Europe with six countries in the Top 20 or the Americas, which have four.