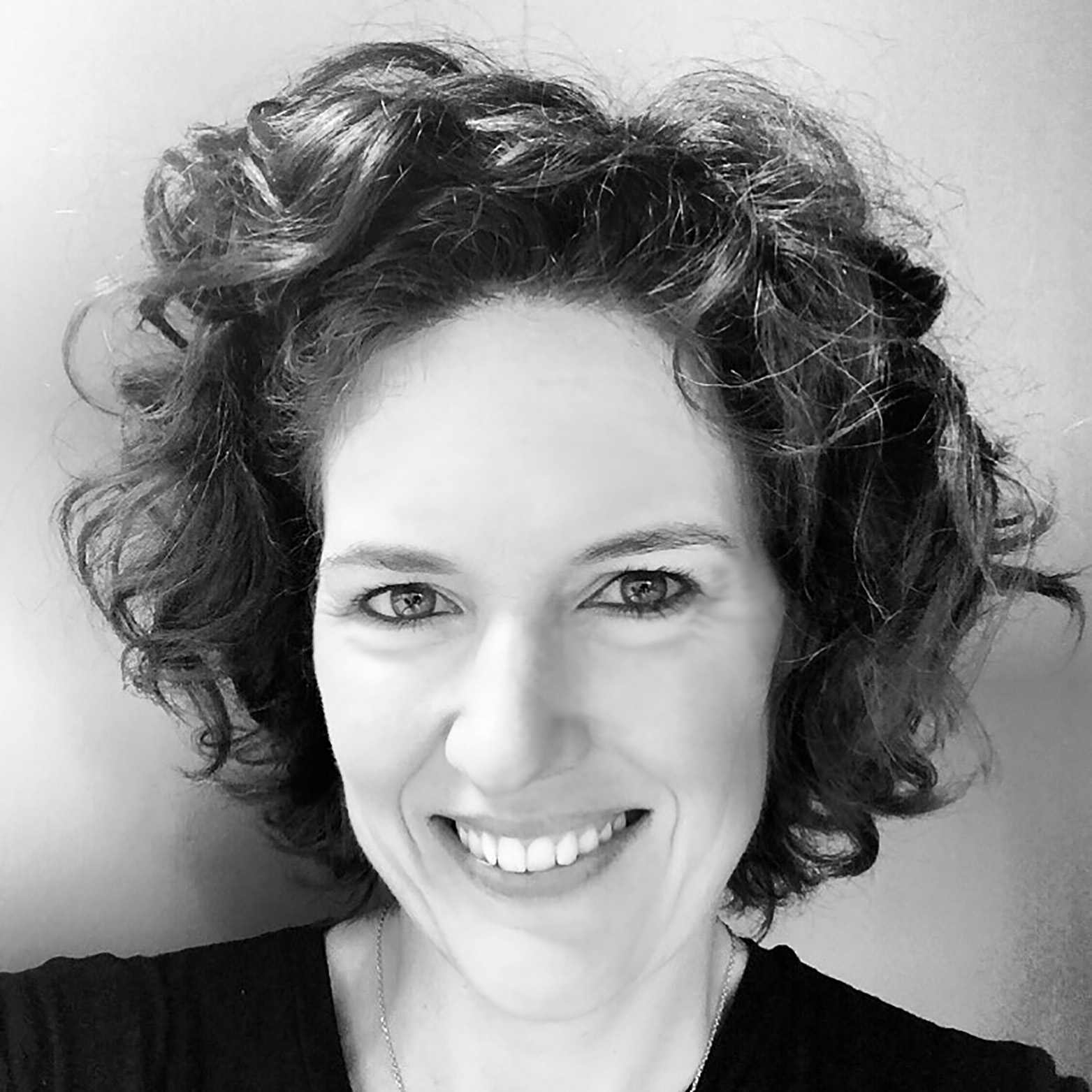 Every year I watch my favourite Christmas movie, Miracle on 34th Street. Like any good Christmas film, it rekindles that childhood Christmas spirit and gets you a little excited for the upcoming festivities.

Miracle on 34th Street was released in 1947 and centres around the Macy’s Thanksgiving Parade, a family tradition for most New Yorkers that is so popular it’s now in its 93rd year. When the parade began in 1924, there were floats, professional bands and live animals borrowed from Central Park Zoo and, at the end of that first parade, as has been the case with every parade since, Santa Claus.

In the film we see Kris Kringle fill in for an intoxicated Santa in the Macy’s Thanksgiving parade. He does such a good job of fulfilling the role that even the eternally cynical begin to believe in the magic of Christmas. But when Kris claims to be the real Santa, he is taken to court to determine the state of his mental health.

As I watched my favourite film this year a few things occurred to me. Within the first ten minutes of the film ‘Macy’s’ is mentioned at least thirty times. The Macy’s staff, including the cynical parade organiser Doris Walker and her daughter Susan, are an integral part of the storyline. When Susan appears in her new dress she exclaims “I got it at Macy’s!”, and we even go inside the store to see a shop attendant showing a Christmas shopper the ins and outs of a Macy’s catalogue. So, did the realization that my favourite Christmas movie is actually a 96-minute ad for Macy’s ruin the Christmas magic for me? Strangely no, it didn’t.

The truth is this film makes Macy’s as synonymous with Christmas as Santa Claus. Its storytelling is equal parts real and magical and its characters are relatable and familiar. As we watch the film we’re reminded of what the spirit of Christmas is really about and how important it is to keep that spirit alive in our children.

I think what makes this the best Christmas ad I’ve ever seen is that Macy’s has embodied the spirit of Christmas. It hasn’t tried to put its own twist on Christmas or to look at Christmas through the lens of its own brand values or tone. It just is everything we love about Christmas. And I love it for that.