Why win your share of $100,000 when you can steal it? To promote ‘V’ Energy Drink, we launched ‘V Robbers’, an online promotion where consumers played to steal their share of $100,000. Players used on-pack codes to gain “action points” which gave them the opportunity to steal real cash from other V Robbers hiding in an online city. By featuring our top players on a weekly crime report, broadcast on national television and in wanted posters throughout the country, we made ordinary people the heroes of the campaign. The game wrapped up after 8 weeks when their online cash turned into real money and players walked away with whatever they were able to steal during the competition. 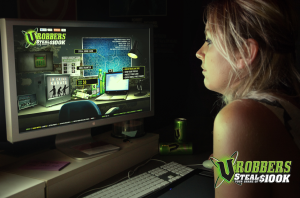 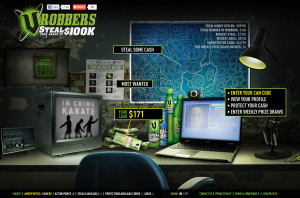